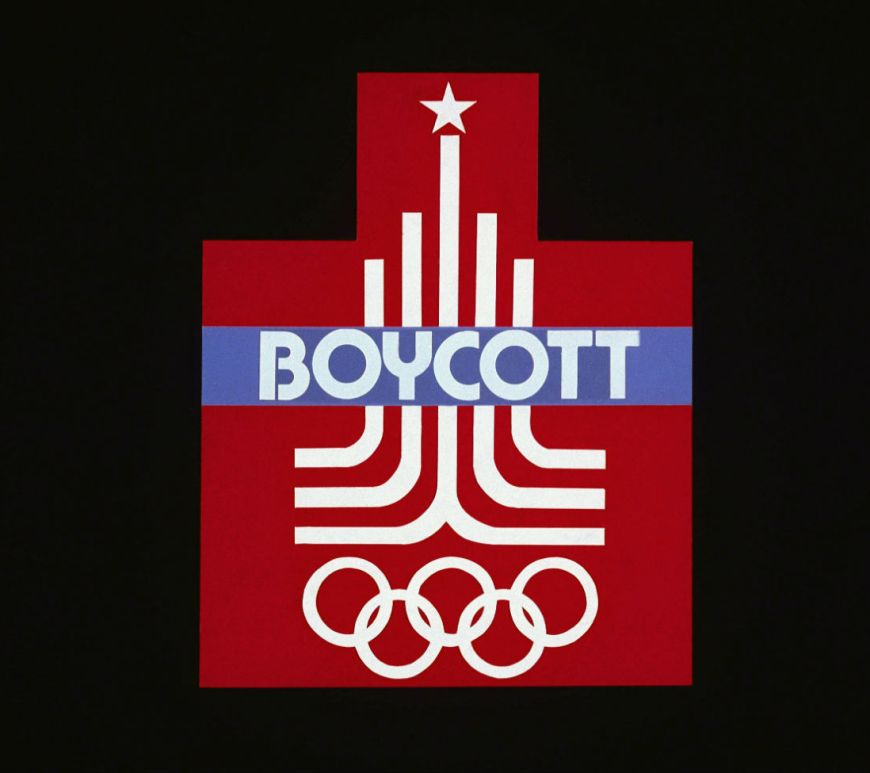 In 1974 the International Olympic Committee awarded the Soviet Union with the great opportunity to host the Summer Olympic Games of 1980 to Moscow. Unfortunately for Moscow the Olympic Games in 1980 would go down in history because of the politics that would arise before any of the games had even been started. The United States would end up leading a boycott of these Olympic … END_OF_DOCUMENT_TOKEN_TO_BE_REPLACED 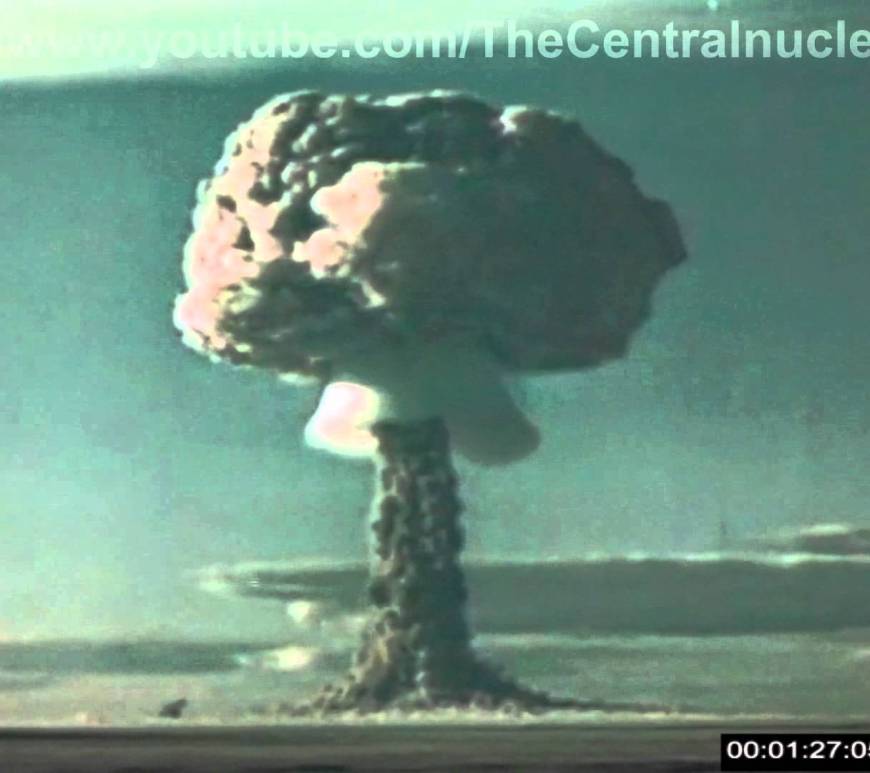 On August 12, 1953 the Soviet Union successfully detonated their first hydrogen bomb at the Semipalatinsk test site in northern Kazakhstan. One important thing about the Hydrogen bomb  they created was that it was the Soviet Unions own original design, unlike the atomic bomb they dropped whose design was stolen from the United States through espionage. Stalin placed the highest priority on the Soviets nuclear … END_OF_DOCUMENT_TOKEN_TO_BE_REPLACED 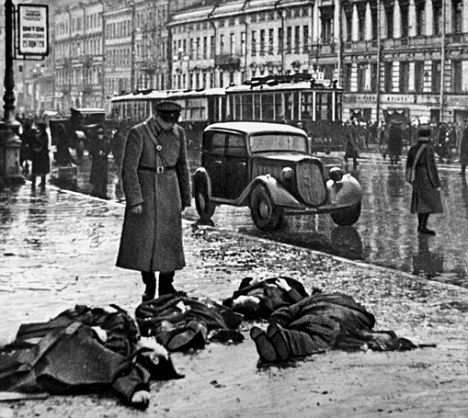 September 8, 1941 was the day that would mark the beginning of a horrific two and a half years for the City of Leningrad(modern day St. Petersburg). General Ritter von Leeb who was the commander of Germany’s Army Group North had severed the city’s last main road and began bombarding targets, the harshest lethal siege in history began on this day. Hitler’s goal was to … END_OF_DOCUMENT_TOKEN_TO_BE_REPLACED 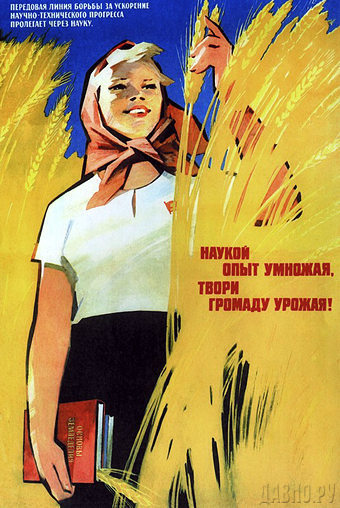 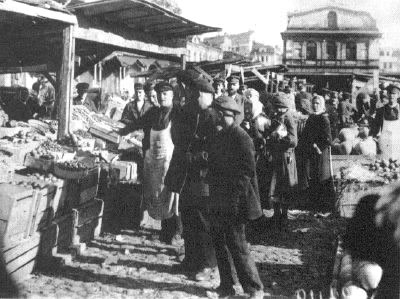 The New Economic Policy After the Bolsheviks victory in the Russian Civil War, one of the Bolsheviks main goals they wanted to achieve was to rebuild their shattered economy. The Russian civil war left their nation in pieces, the economy was in ruins and the citizens faced terrible economic hardships. Vladimir Lenin took note of this and knew that he needed to do something to … END_OF_DOCUMENT_TOKEN_TO_BE_REPLACED 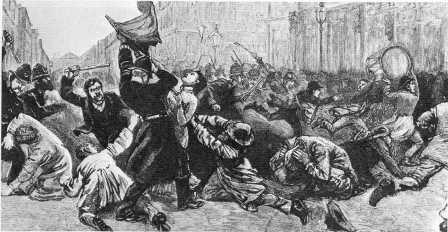 When I was reading about the Russian Revolution of 1905 one of the topics that I found really interesting was the march that was lead by Georgii Gapon on January 9th of 1905 which would end up being referred to as ‘Bloody Sunday’ in St. Petersburg. Georgii Gapon was a Russian Orthodox Priest and was known as Father Gapon. Father Gapon was the head of … END_OF_DOCUMENT_TOKEN_TO_BE_REPLACED 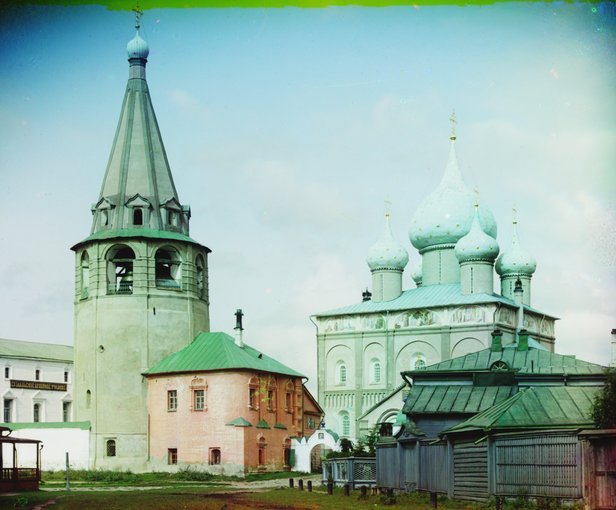 This picture was taken in 1912 by the Russian photographer Sergei Mikhailovich Prokudin-Gorskii. The picture is of the Cathedral of the Nativity of Christ, which is located in the town of Suzdal in Vladimir Oblast, Russia. The history in Suzdal dates back to 1024, making Suzdal one of the oldest Russian towns.  At one point in time Suzdal was functioning as the capital when … END_OF_DOCUMENT_TOKEN_TO_BE_REPLACED